Join our email list to get updates about current policy debates in Congress and to learn about the best Senate candidates across the country. 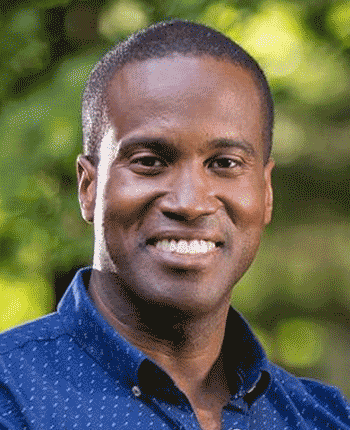 John James (R-MI) is challenging Senator Gary Peters (D-MI). James is a combat veteran and businessman. He's a pro-life, pro-Second Amendment, pro-business conservative who has demonstrated energetic leadership, clarity of vision, and a passion for service. He graduated from West Point and served in Operation Iraqi Freedom as a Ranger-qualified aviation officer, logging over 750 flight hours and leading two Apache platoons. After eight years in service to our country, he returned to Michigan to work in the family business. John James is a rock-solid conservative who is passionate about our country and the principles of freedom that make it great. John and his wife Elizabeth have three boys. 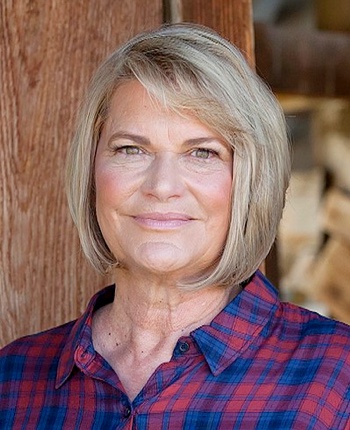 Cynthia Lummis (R-WY) is running for the open U.S. Senate seat in Wyoming to replace retiring Senator Mike Enzi (R-WY). Lummis is a conservative rancher who served four terms in Congress and was a founding member of the House Freedom Caucus along with U.S. Reps. Jim Jordan and Mark Meadows. She also served as a State Representative, State Senator, and State Treasurer. In Congress, Cynthia Lummis fought to reduce federal spending, earned an A+ rating from the NRA, maintained a 100% pro-life voting record, and stood up to the Obama Administration's socialist policies. Cynthia and her late-husband, Al Wiederspahn, have one daughter, Annaliese, a son-in-law, Will Cole, and grandson Gus. 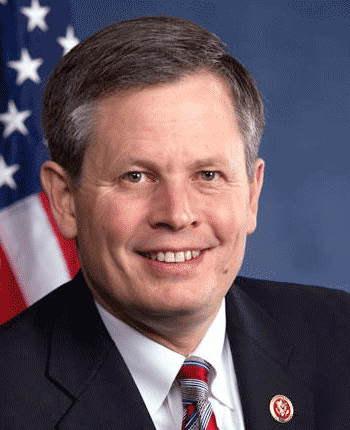 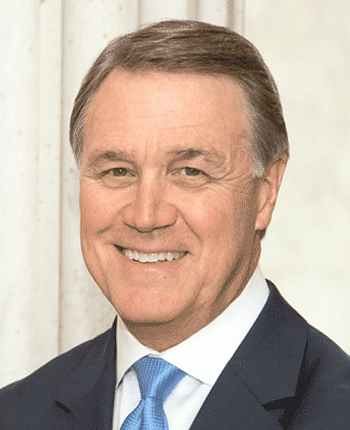 Sen. David Perdue (R-GA) is the only Fortune 500 CEO in Congress and has over 40 years of business experience as the former CEO of Reebok athletic brand and Dollar General stores, where he created thousands of quality jobs and helped working families make it from payday to payday. Prior to his decisive election to the Senate in 2014, David had never held public office and was inspired to shake up Washington and change the direction of our country. David supports term limits for politicians, reining in out-of-control spending, growing the economy, and tackling our nation's debt crisis. David was an early supporter of President Trump and continues to be one his closest allies. 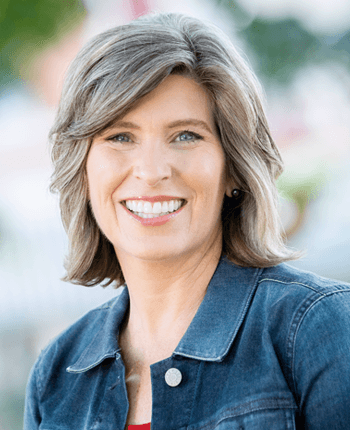 Sen. Joni Ernst (R-IA) is a mother, a soldier, and a principled conservative leader. In 2014, Iowans called for bold leadership and sent Joni to Washington to stand up to the liberal establishment and “Make 'em Squeal”. She became the first woman elected to represent Iowa in federal office, and the first female combat veteran to serve in the Senate. She works every day to address the most pressing issues facing our country fighting to grow the economy, cut reckless spending, and keep our nation safe and secure. Joni believes accessibility, transparency, and accountability are fundamental, which is why every year, she travels the state visiting every county to better serve Iowans and deliver results. 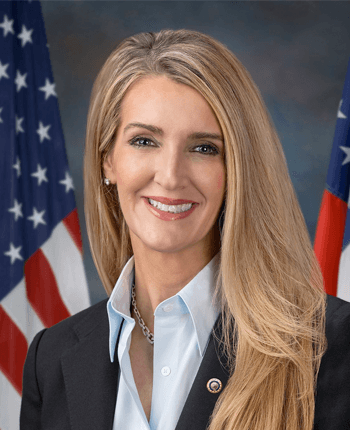 Kelly Loeffler is a conservative businesswoman and political outsider appointed by Georgia Governor Brian Kemp to replace Johnny Isakson in the United States Senate. A lifelong Republican and proud Georgian, Kelly has worked in the US Senate to spur economic growth, crackdown on illegal immigration, champion fair trade deals, protect farmers, and keep our families safe. Raised on a farm, Kelly learned the importance of faith, family, and hard work at a young age. She worked her way through college and built her business career from the ground up.Kelly is pro-life, pro-2nd Amendment, and pro-wall. She is a champion for our farmers, veterans, and small businesses.

SCA is the Super PAC arm of the Senate Conservatives Fund (SCF), which is a national organization that promotes conservative policies and helps elect principled candidates to the United States Senate.

SCA helps candidates by running hard-hitting, independent ads to promote them while SCF helps raise money directly for their campaigns by bundling contributions from thousands of freedom-loving Americans across the country.

SCA also pushes the Senate to support conservative policies by mobilizing the grassroots and helping them communicate with their elected representatives in Washington. When politicians don't see the light, SCA makes them feel the heat.

Congress must be forced to cut spending. Our candidates support a constitutional amendment to balance the federal budget without raising taxes.

Obamacare has reduced choices and driven up costs. Our candidates support full repeal of this dangerous law.

The federal government has failed to enforce our nation's immigration laws. Our candidates support real border enforcement and oppose amnesty.

Washington is controlled by career politicians. We support a constitutional amendment limiting time in office to 3 terms in the House and 2 terms in the Senate.

Bailouts force taxpayers to reward failure and punish success. Our candidates oppose bailouts and believe corporations should be forced to compete.

Congressional earmarks are a gateway drug to higher spending. Our candidates support a permanent ban on earmarks to break Washington's addiction to pork.

Americans should not be forced to fund activities they find morally objectionable. Our candidates oppose taxpayer funding for abortion.

The 2nd Amendment protects our freedom to keep and bear arms. Our candidates oppose all efforts to eliminate or restrict this right.